You are here: Home / Archives for metrocard dress recycled

DIY Halloween Costume contest was announced by my job since Halloween was the next upcoming event on the calendar. The winner would receive a gift card of an unknown value. The announcement was made three weeks before Halloween and with Halloween costumes being so outrageously scary, I decided to go the not so scary route and design my own Halloween costume using used Metro cards. It wasn’t easy at first finding a dress to fit the design pattern but, in the end it worked. 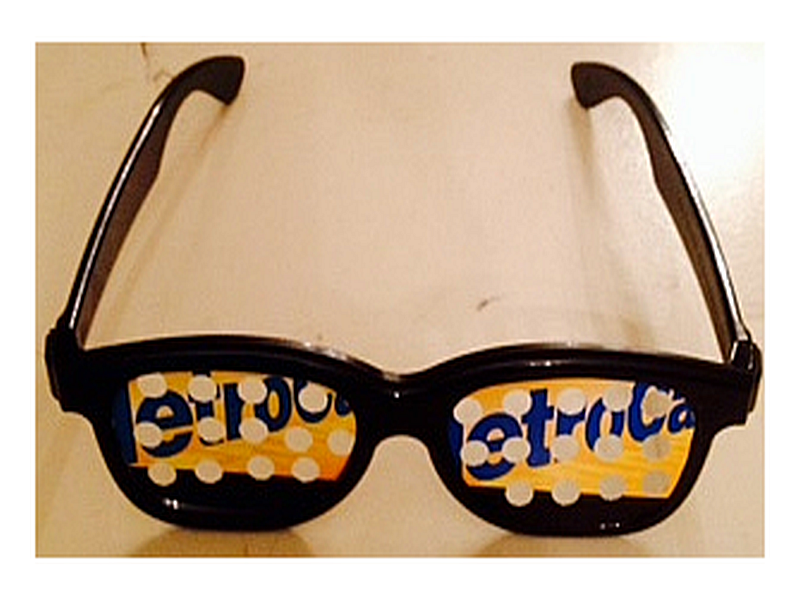 Finding Metro cards to help me design my diy Halloween costume was not a problem as I have been collecting metro cards for about two years now. My co-workers also supplied me with these pieces of plastic that usually line Subway floors. Any way,I have a huge collection and always wanted to make a Metro card dress so I decided participate in the Diy Halloween costume contest. 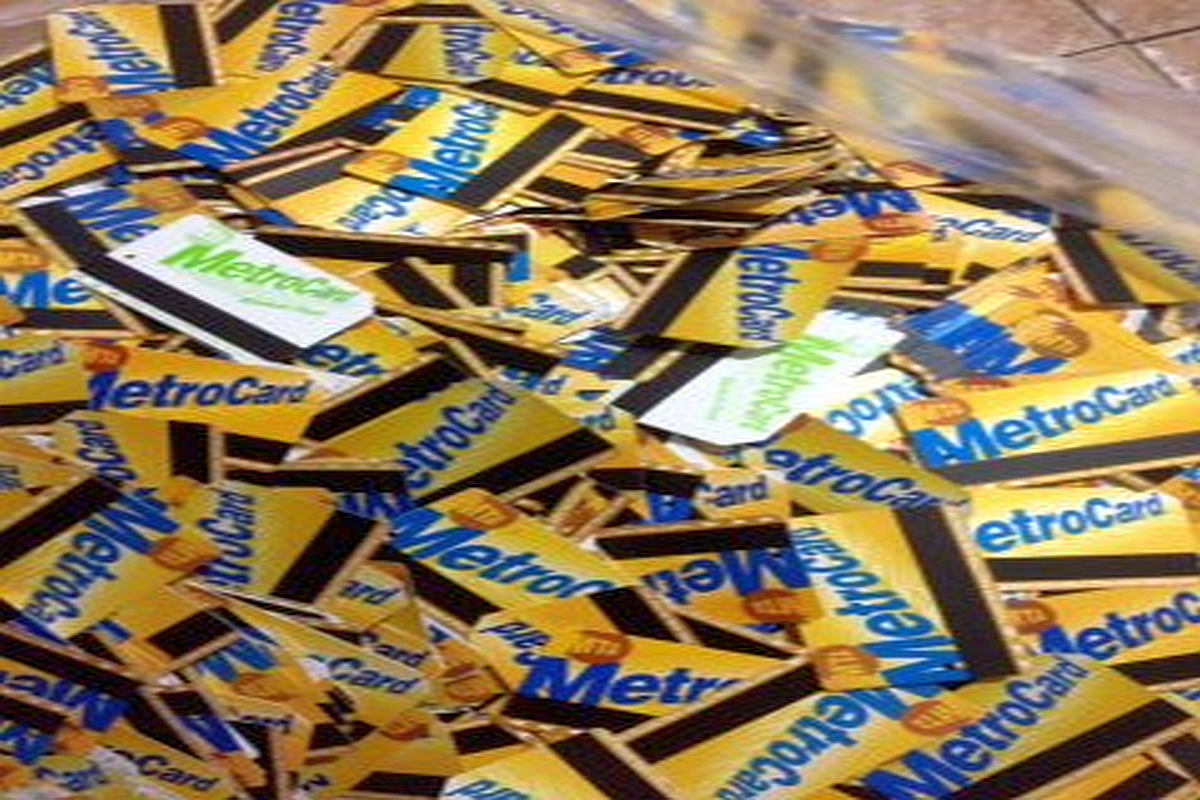 I drew up a blueprint of the dress on paper and had an idea of what it would look like but, because of time I only made a top which everyone just cooed about. Prior to actually designing the dress, I experimented with hot glue and that did not work. I punched holes into the cards and tried attaching them together with strings or paper clips to join them together but that didn’t work either. So, I proceeded to use paper fasteners which I inserted into the holes to attach the cards together. 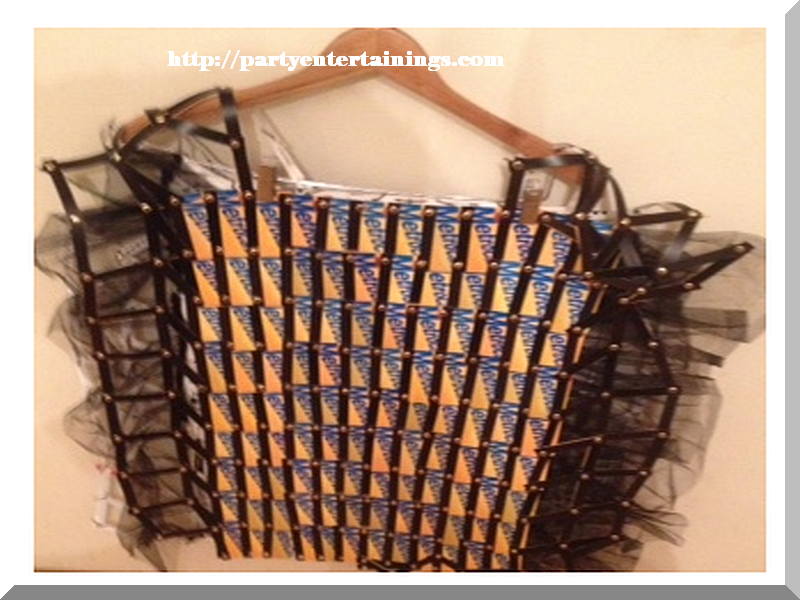 After I completed the top and tried it on it caressed my skin so I decided to add soft mesh which did the trick. As you can see the dress made from recycled materials even though its a work in progress fits rather nicely. 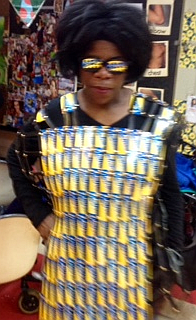 Metro cards may not be your costume of choice but you can always go for a cool glow look by clicking HERE.

If you are pressed for time and do not see your self going down the diy halloween costume route you can alway hop on over to Halloweencostumes.com and pick up a limited time 20% discounted Halloween costume. 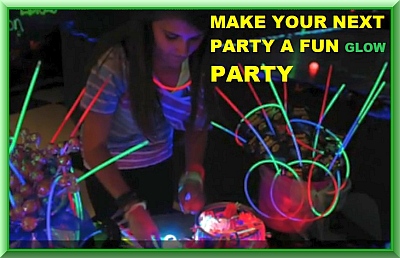 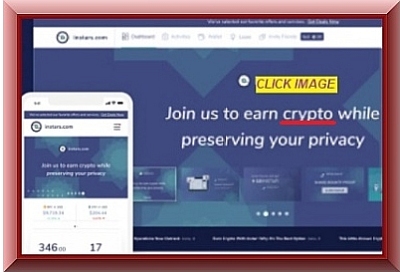